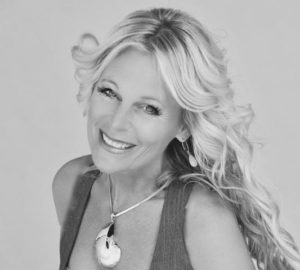 Mahalia Michael (Mermaid Mahalia), emissary of an extraordinary science is the Founding Director of the Academy of Brain Bliss.  She is the creator and facilitator of the inspirational products and services infused with her state of the art  ‘Allumina Technology’; nine success formula programs that accelerate human mastery.
Mahalia lived for decades with the damaging effects of ‘buried and forgotten’ trauma due to multiple brain injuries.  Her shattered brain led her down a path of heart break and dysfunction.  Experts compared her PTSD disabilities to those of a war veteran.
Seeking countless modalities to feel peace to no avail, it was during Mahalia’s third near death experience that Gods voice came through the wind. She heard ‘loving whispers’ guiding her to use specific light and sound therapies to rewire her brain. This rewiring led her to swim among the sonar of the humpback whales and spinner dolphins in the oceans of Hawaii. There, she was ‘awakened’ by their loving tones.  She emerged from the ocean ‘lit up’ with the ability to ‘sound’ like the whales and dolphins.  By mastering their frequencies, Mahalia fully restored her brain and body to the point where she now guides others to do the same.
With twenty five years of success in transforming countless lives, Mahalia is an accomplished inventor, award winning athlete and sought after sonic shaman. Trained in ancient Hawaiian healing arts and blessed with this extraordinary ability to ‘conduct’ what she has come to know as  Allumina Technology, she now dedicates her life to inspire through whale and dolphin intelligence.   Mahalia offers profound results for those who are ready to melt their past and reunite with their birthright of bliss.  She shares the gifts given to her by the music of the oceans to restore heaven on earth.
Join The Bliss Revolution. 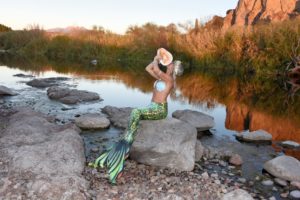 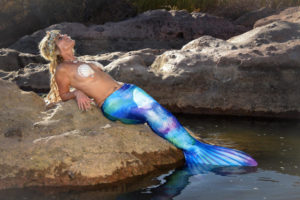 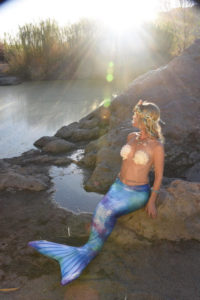